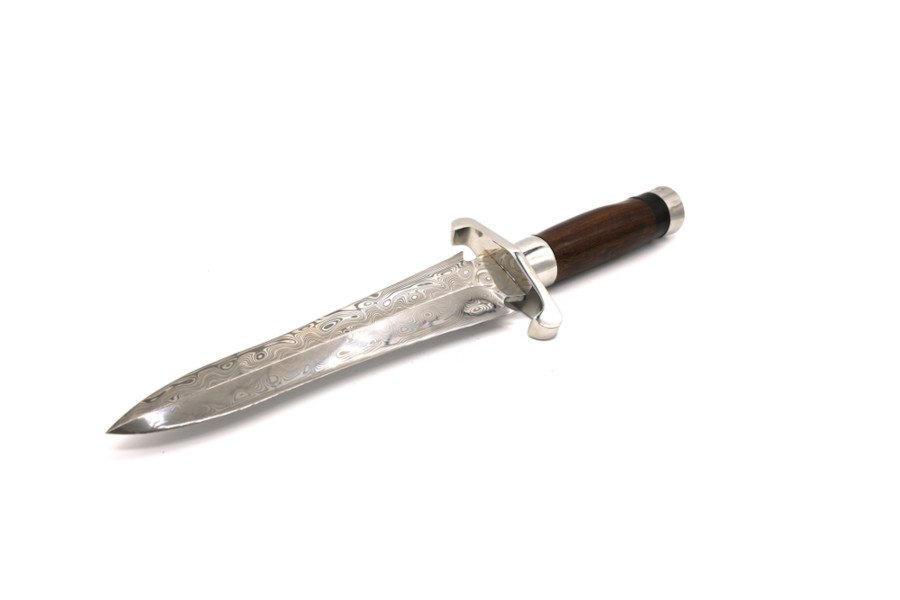 Ms. Herzer’s case was dismissed, and all seemed well for Mr. Redstone, and also for Mr. Dauman, who received total compensation of $54 million in 2015, and who in February 2016 was chosen as Mr. Redstone’s successor as chairman and CEO of Viacom. Until…

Until May 2016 when Mr. Redstone removed Mr. Dauman as trustee of the trust, allegedly at the urging of his daughter, Sheri Redstone. According to Mr. Dauman, “After years of estrangement, she has inserted herself into his home, taken over his life and isolated him from anyone not under her control, including longtime business colleagues…Shari’s actions amount to an unlawful corporate takeover, and if effectuated, could have far-reaching consequences for thousands of shareholders and employees of Viacom.”

Mr. Dauman sued in Massachusetts to invalidate his ouster, alleging that Mr. Redstone now suffers from “profound physical and mental illness” and is subject to the undue influence of his daughter.

“It is telling that Mr. Dauman is raising the question of mental capacity for the first time after he’s been removed when, just months ago in court documents, he pronounced Mr. Redstone ‘engaged, attentive, and as opinionated as ever.”

A Cautionary Tale Meant for Hollywood

The New York Times reports that this is “a story line that some Hollywood executives deemed too implausible for a movie or television series.” On the contrary, this storyline—an older man caught between a younger paramour and his children, with money on the line—is commonplace in our practice.

What’s illuminating here is how well the Redstone drama demonstrates the unintended consequences of asserting the capacity (or lack thereof) of an individual at the center of a trust or conservatorship dispute when that individual is still alive and capable of changing what’s left of his or her mind.

“All they that take the sword shall perish with the sword.” Not all, but many, particularly in trust disputes.

This article is derived from these two stories in the New York Times:

This photo is derived from this story in the New York Times:

View All
Living Trust vs. Will in California: What to Choose in 2022
How do you compare a living trust vs. a will in California? Wills and trusts both allow you to dispose of your property to beneficiaries. Beyond...
by Loren Barr
Read More
Online Estate Planning Programs
For many young parents this scenario is familiar: You and your spouse are flying across the country for some family event—a wedding, the death of a...
by Loren Barr
Read More
Arbitrations v. Class Actions
The Consumer Financial Protection Bureau recently finalized a controversial rule that prohibits financial-service companies from including...
by Gordon C. Young
Read More
View All