In early June, we published an article outlining the legal case of Mr. Redstone, age 93, who owns about 80 percent of CBS and Viacom—reportedly a $40 billion media empire. In that article, we described how mental capacity claims can be a double-edged sword, with contradicting claims being made by his business partner, Mr. Dauman, just months after he was removed as a trustee at the “urging” of Mr. Redstone’s daughter. 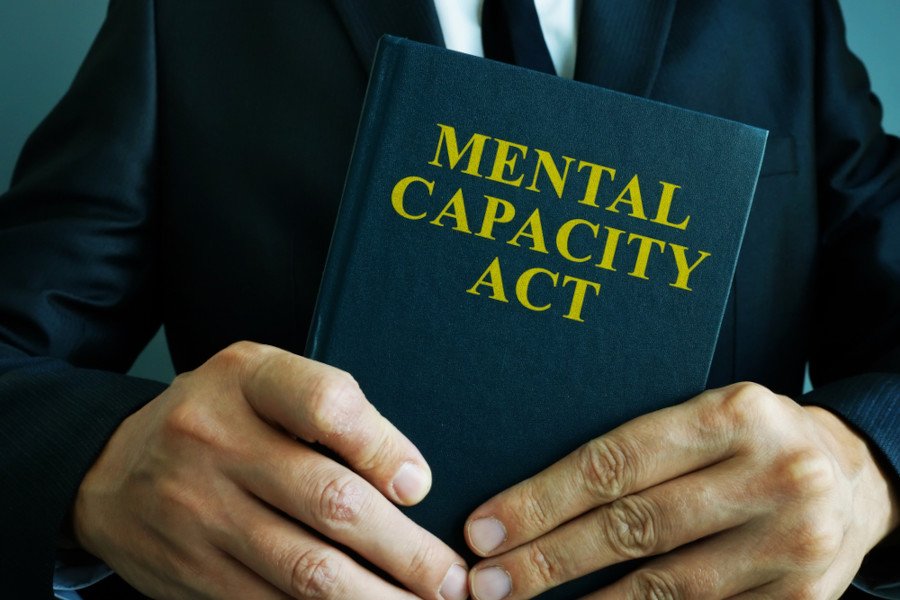 The story has progressed, with Redstone filing an elder abuse lawsuit against Manuela Herzer and Sydney Holland, two “companions,” seeking to reclaim $150 million in gifts he had given them.

After Redstone was hospitalized that fall, his daughter Shari was concerned about her father’s well-being and met with one of his home nurses, Joseph Octaviano. He informed her of the emotional abuse he had witnessed at the hands of Herzer and Holland while Mr. Redstone was in his care. He agreed to keep her informed of what was happening within the house – spurring a $100 million “spying” lawsuit by Herzer.

Redstone is suing for elder abuse, breach of fiduciary duty, fraud, intentional infliction of emotional distress, and at least $150 million in damages.

Herzer’s attorney, Ronald Richards, says Redstone has given numerous other women millions in gifts and property over the years and this lawsuit is nothing more than Shari Redstone continuing to manipulate her father.

In cases involving mental capacity, it’s often difficult to discern the truth. Even if Mr. Redstone receives additional geriatric psychiatry examinations, it may never be clear whether Herzer and Holland were taking advantage of Mr. Redstone or if he gave the gifts willing.

View All
What is the Difference Between a Guardianship and a Conservatorship?
It’s easy to confuse guardianships and conservatorships because the meaning of the terms varies from state to state. In some states, the term...
by Loren Barr
Read More
Three Ways to Get Disinherited
As trust and estate litigation attorneys, we have been involved in many will and trust contests in which parents have disinherited one or more of...
by Loren Barr
Read More
FINRA Proposes New Rules Designed To Protect Elderly Investors
The Financial Industry Regulatory Agency (FINRA) has recently submitted to the U.S. Securities Exchange Commission a rule change proposal designed to...
by Loren Barr
Read More
View All