The ominous opening sentences of the court’s opinion in Butler v. LeBouef (2016 Cal. App. LEXIS 480) foreshadow a case study in how an unscrupulous estate planning attorney can influence and manipulate an elderly and infirm client.

“An ethical estate planning attorney will plan for his client, not for himself. A license to practice law is not a license to take advantage of an elderly and mentally infirm client…The trial court factual findings are disturbing, fatal to appellant’s contentions, and suggest criminal culpability.”

John Patton, a successful interior designer, died in Santa Barbara at age 73 after suffering from depression, alcohol abuse, diabetes, high blood pressure, and hepatitis. His personal assistant, housekeeper, and neighbors said that he lived his final months “emotionally out of control,” incontinent, sometimes howling like a dog, and more often drunk than sober. As Patton’s health deteriorated, his attorney, John LeBouef, visited frequently. In 2010, Patton told his personal assistant that he was losing control of his finances because of LeBouef “moving his money around.” 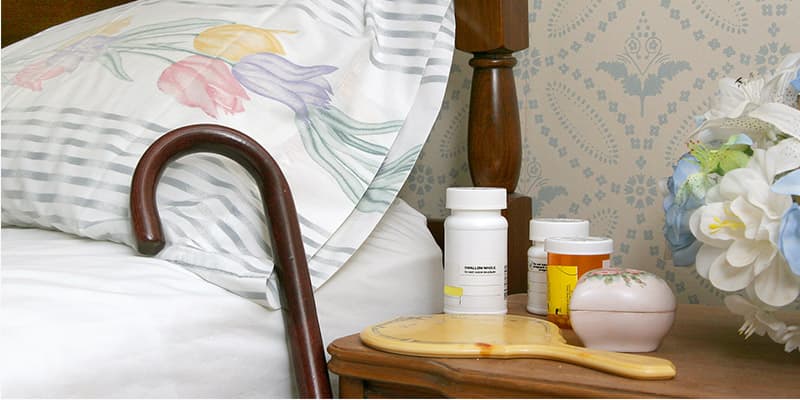 In 2011, LeBouef and Mark Krajewski, LeBouef’s longtime domestic and business partner, discovered Patton dead in his Santa Barbara home. There were contradictory accounts of LeBouef’s 911 emergency call. Krajewski testified that they drove to Patton’s home in his BMW and arrived in the afternoon; neighbors testified that LeBouef and Krajewski arrived at 8:30 in the morning driving a Ford Expedition. The trial court found this disparity, and other elements of LeBouef’s testimony, “disingenuous,” creating suspicion that LeBouef spent several hours in the home before calling 911, with ample time to locate and tamper with Patton’s trust and will.

Patton’s estate plan in 1994 and 2000 left his $5 million estate to his nieces and an old friend. In 2006, he purportedly changed his plan to name LeBouef as the primary beneficiary. Not surprisingly, Patton’s nieces filed a petition to invalidate Patton’s 2006 will and trust, alleging that LeBouef drafted the documents to benefit himself.

LeBouef claimed he could not locate the original trust because his home was burglarized just days before a scheduled deposition and forensic evaluation of the trust documents. The police suspected the burglary was staged: the house was ransacked, and LeBouef’s laptop and a box containing the trust were among the items reported stolen, yet valuable art and watches were left behind. The trial court found that “the loss of the trust instrument was ‘intentional,’ making it impossible for the court to determine the true terms of the trust.” LeBouef also claimed that the estate plan was drafted by an unidentified phantom author, who prepared the documents without leaving a trail of correspondence, work product, or billing for his or her services.

During three years of litigation and a five-week trial with over thirty-five witnesses, the nieces demonstrated that this was not the first time LeBouef befriended an elder and changed their estate plan to enrich himself and his network of accomplices. 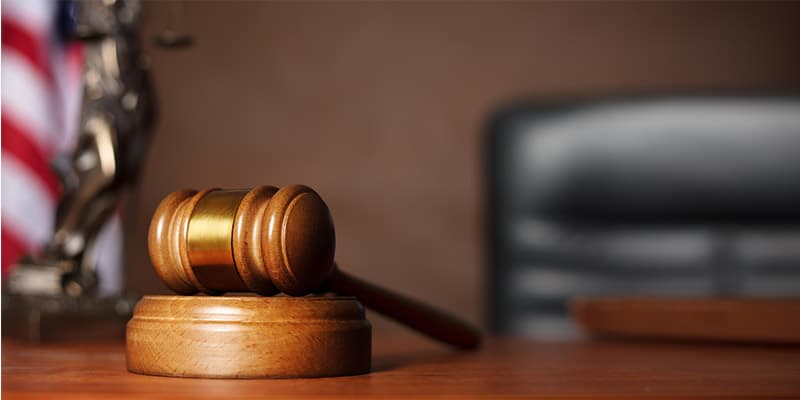 Evidence of “prior bad acts” is usually not allowed; however, in this case the court admitted evidence of two prior incidents similar to the Patton case. In 1999, LeBouef drafted a will for Walter Pick that left $2.5 million to Irene Grant, Pick’s caretaker. After Pick died, LeBouef married Ms. Grant, who was 20 years his senior. LeBouf managed her finances and drafted a trust for her that left most of her estate to him, at the expense of the nieces who had been her beneficiaries prior to her marriage to LeBouef.

The second involved an elderly widow, Audrey Cook, for whom LeBouef drafted four trust amendments, the last leaving the bulk of her estate to Mark Krajewski, and naming Donald Pooler (LeBouef’s friend, Krajewski’s former neighbor, and beneficiary of the Patton trust) as successor trustee. When Ms. Cook died at age 90, Pooler sold her house for $1.3 million and distributed the proceeds to Krajewski. In the ensuing litigation, Cook’s accountant testified that Ms. Cook did not know Krajewski and would never have given $1 million to a stranger. A forensic document examiner testified at the Patton trial that she was virtually certain that the same “entity” produced both the Patton and Cook trusts.

At the conclusion of trial, the court found that LeBouef drafted the Patton trust; that the donative transfers to LeBouef were subject to tampering; that LeBouef caused the loss of the original trust instrument; and that the 2006 amendments naming LeBouef as principal beneficiary were invalid. LeBouef was removed as Trustee, ordered to return all of the Patton Trust assets, and to pay over $1.2 million in attorney’s fees.

The appellate court upheld the trial court’s decision and sent their opinion to the California State Bar and the district attorney for the County of Santa Barbara. To date, John Frederick LeBouef, Esq. is an active member of the State Bar with no public record of discipline or administrative action.