On March 1, 2016, the financial press widely reported the release of a white paper by Professors Mark Egan, Gregor Matvos, and Amit Seru entitled “The Market for Financial Advisor Misconduct.” It’s a worthwhile read for securities litigators as it could be the focus of expert testimony in trials and arbitrations in the future – especially in cases where punitive damages are alleged. It seems likely that in the months ahead, the industry will provide a response. 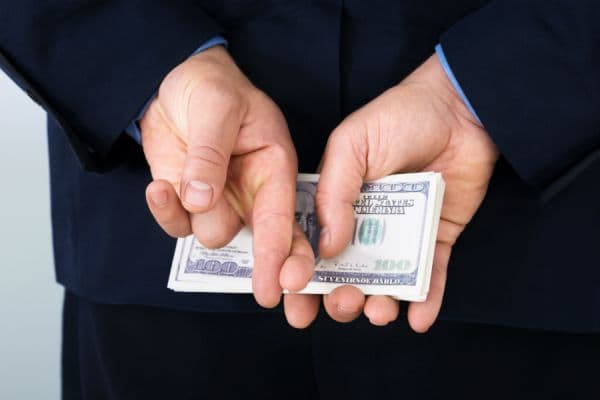 One noteworthy aspect of the report is the definition the authors use the term “misconduct” which is explained in section 3.1 (p.8). Of the various categories of disclosures found in BrokerCheck, the report restricts its classification of misconduct to the following: Customer Dispute-Settled, Regulatory-Final, Employment Separation After Allegations, Customer Dispute – Award/Judgment, and Civil-Final. (p.9)

Of these categories, it seems misguided to categorize the first, “Customer Dispute-Settled”, as “misconduct.” An arbitration claim is simply a series of allegations, without any finding of wrongdoing.

Employers and insurers to avoid the ever-growing cost of litigation by not asking the financial advisor’s views or asking the financial advisor to contribute to settle numerous cases. Over the past decade or more, there has been a significant number of arbitration claims arising from the sale of specific proprietary investment vehicles and funds. While these product based claims often focus exclusively on the alleged misrepresentations of the offering materials or the fund’s alleged management (issues totally unrelated to investment advisor conduct at the point of sale), the settlement of these claims is reported on financial advisors’ BrokerCheck reports even when there are no allegations of wrongdoing alleged against the financial advisor.

Similarly, it may be unfair to categorize as “misconduct” any reported “Customer Dispute/Award Judgment.” In the product-style cases described above, arbitration panels may render awards for reasons having nothing to do with the financial advisor conduct. Nevertheless, those awards end up reported on that financial advisor’s BrokerCheck report.

We encourage readers of the report to keep these facts in mind when reading headlines about the level of so-called broker “misconduct” reported in the press.

View All
View All