On October 23, 2016, CBS’s 60 Minutes ran an informative piece on investment fraud suffered by current and former NFL players at the hands of a financial advisor. According to 60 Minutes, the players invested a total of $51 million in a gambling development in Alabama called Country Crossing. Country Crossing was designed to lure gamblers with new electronic bingo machines. The project went bust when the Alabama state government cracked down on electronic bingo and other forms of gambling. Well-known NFL players such as Fred Taylor and Vernon Davis candidly described how they were enticed by the huge profits they were promised by investing in Country Crossing. All of the players featured in the piece were advised to invest by Jeff Rubin, a Florida-based investment advisor on the NFL Players Association list of approved investment advisors. Rubin agreed to be interviewed by 60 Minutes and was quick to apologize for the investment losses suffered by his former clients. According to 60 Minutes, Rubin has been barred by FINRA and charged with fraud by the Securities and Exchange Commission. 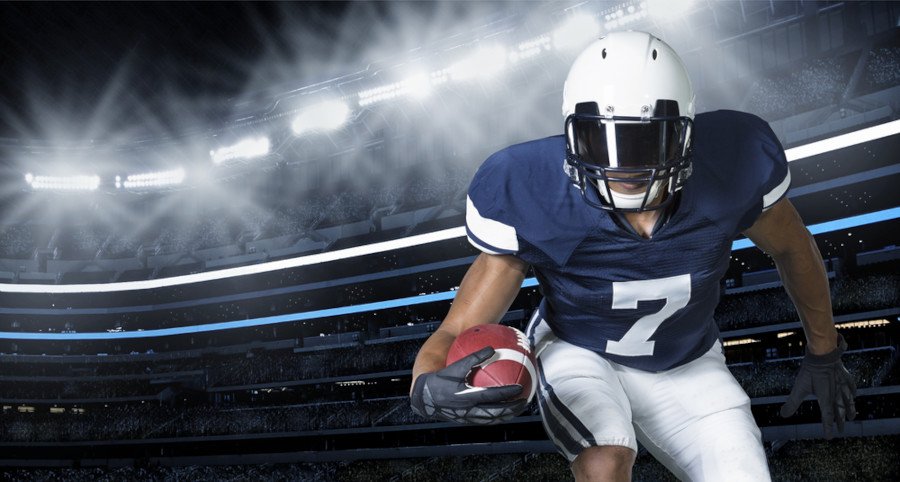 The piece is a cautionary tale for investors and Investment Advisors. For investors, it represents an important lesson about the importance of focusing on commissions, sales charges and selling incentives.

60 Minutes revealed that Rubin received a staggering 10% commission for each NFL player’s investment. As a result, the investors were only putting 90 cents of every dollar invested to work in the investment. The investors would need to earn better than 10% on the invested funds in order to break even.

We find it difficult to believe that Rubin disclosed this reality to the investors. We also find a 10% sales charge difficult to reconcile with the fiduciary duty Rubin owed his investment advisory clients. 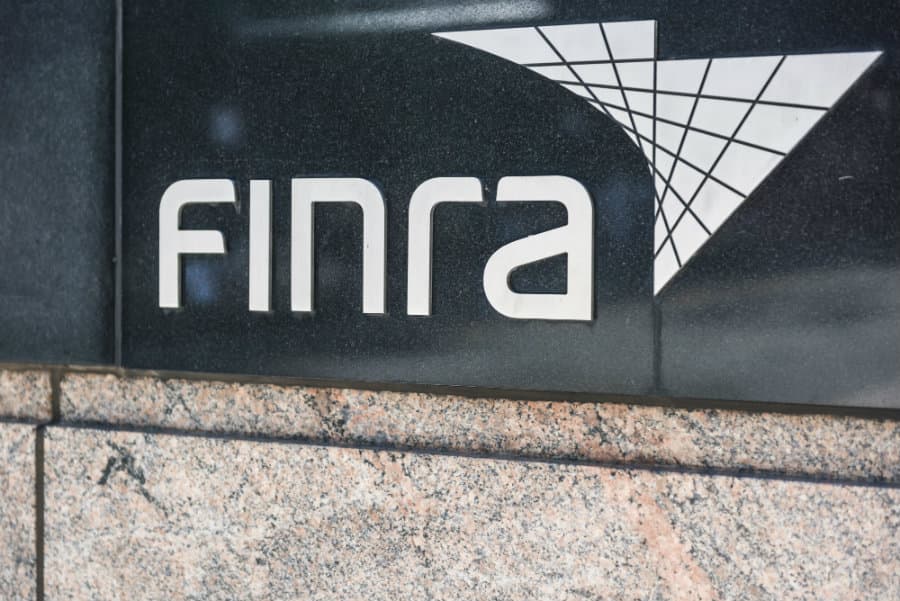 At the same time, the piece also conveys important lessons for investment advisors who seek to avoid Rubin’s fate. The piece noted that Rubin failed to provide the investors with the necessary subscription agreement until after the investments were made. In our experience, investment advisors who do not understand the importance of making sure the appropriate paperwork is filled out and signed by their clients before the investors’ money is invested often wind up in hot water with regulators such as the SEC and FINRA. Such advisors often end up in litigation with investors when the investments turn out poorly.

Finally, we applaud 60 minutes for its focus on the NFL Players Association list of “approved” investment advisors. Rubin was on the NFLPA’s approved list. Although the Player Association was not interviewed by 60 Minutes, its written materials claim the NFLPA conducts background checks on the advisors it includes on its list. However, the NFLPA seems to do little to police the advisors on the list once they’ve made it and paid their fee. 60 minutes made the point that the NFLPA could be doing more to protect players from sales pitches that include huge potential returns that whitewash the investment risks and large sales incentives.