We Welcome (another) New Associate 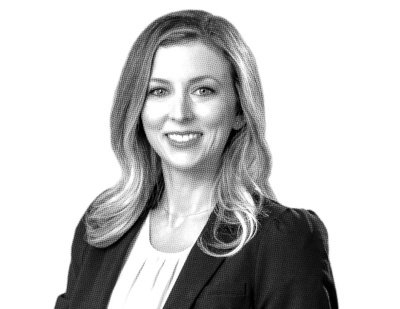 We are delighted that Heidi has agreed to join us, and know you will enjoy meeting her in early 2014.